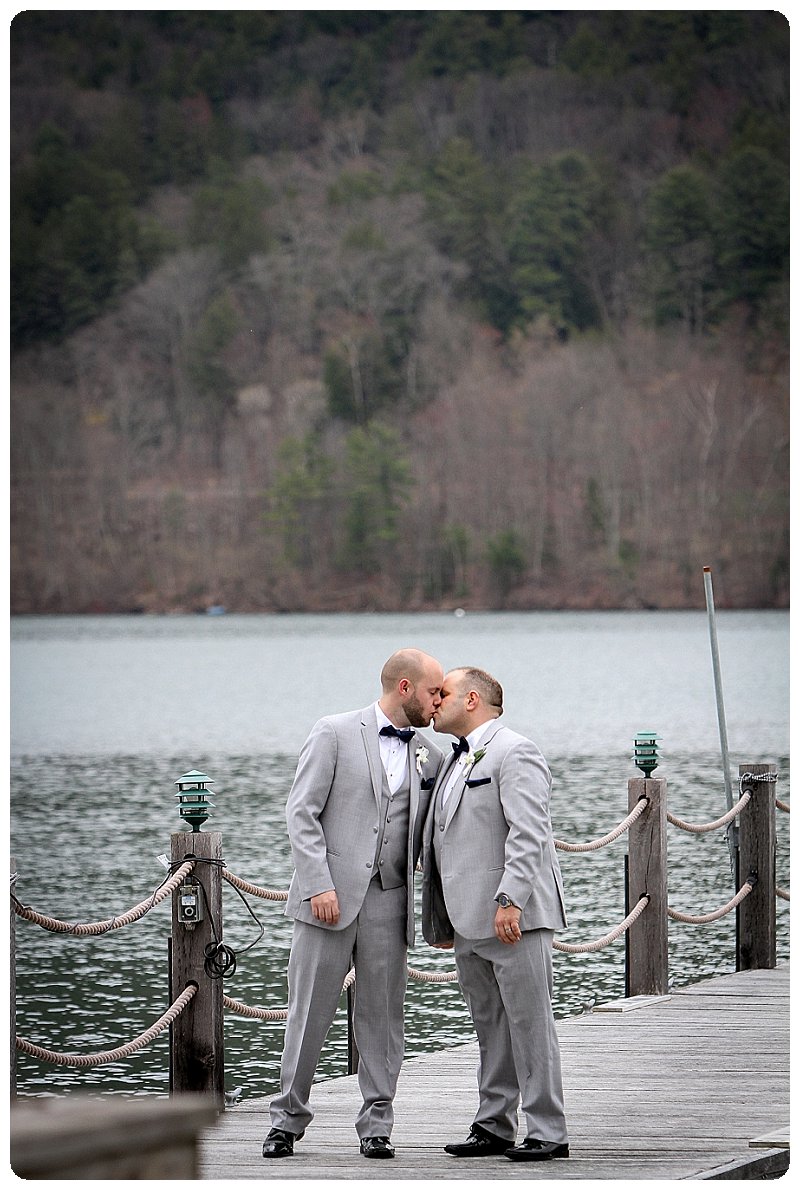 This Spring I had the great privilege of photographing Dayle and Jordan’s Otesaga Resort nautical wedding in Cooperstown, NY.

The wedding was an amazing celebration of two people in love, surrounded by their family and friends.  I really enjoyed spending time with everyone and had so much fun creating the photos for this wedding.  As always, I like to have my couples tell their story themselves.  Below you can read more about how Dayle and Jordan met and fell in love.

How did you meet?

Jordan:  “We met online.  We were going to meet up for dinner at Delmonico’s Steakhouse.  I showed up and texted Dayle and asked him if he was close because I knew he was working.  His hours were more of guidelines, so I knew he would probably be late.  He told me to have a beer at the bar and that he would be there soon.  He kept texting me while I was chatting with the bartender and enjoying the atmosphere.  All of a sudden one beer turned into a few. 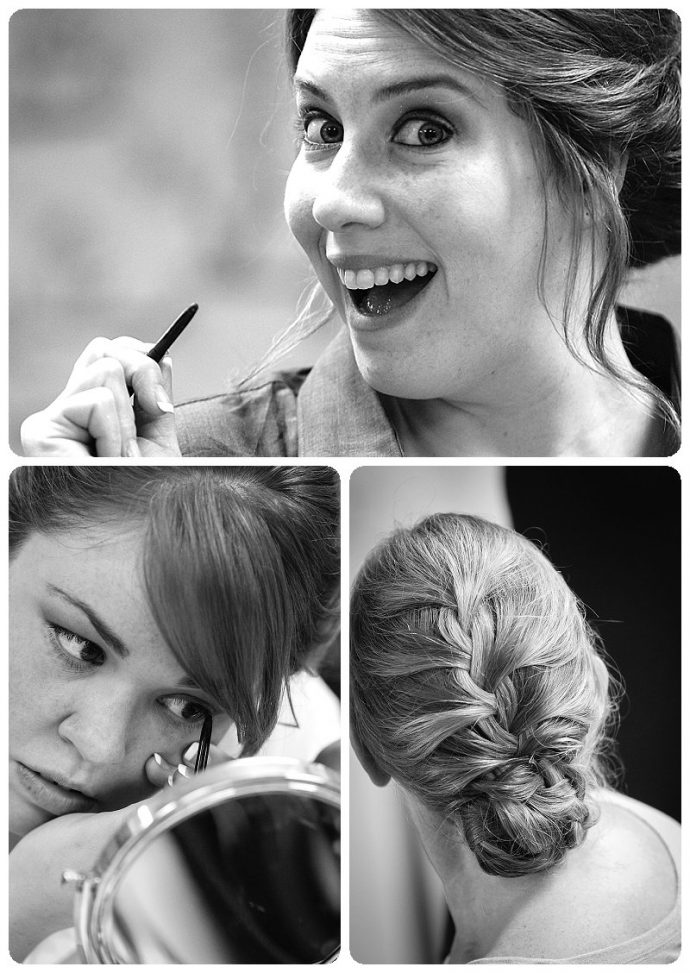 “Dayle told me to wait at his apartment building, so I waited in my car.  A few minutes later he told me he was on his way.  I was so worried that he didn’t get to eat dinner that I called and ordered Dominoes.  He got home and I walked up to his door with a pizza.  He has since told me that that night, he knew I was the one.  I felt the same way. 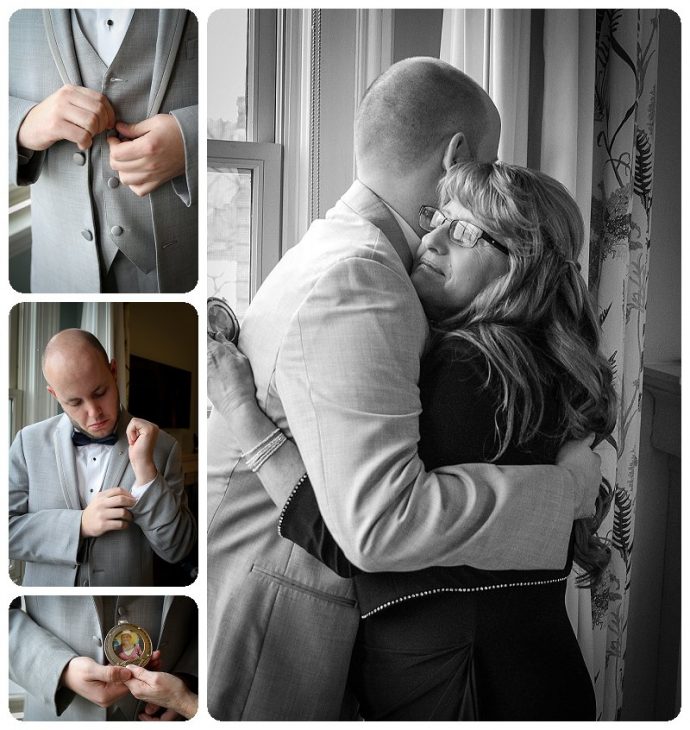 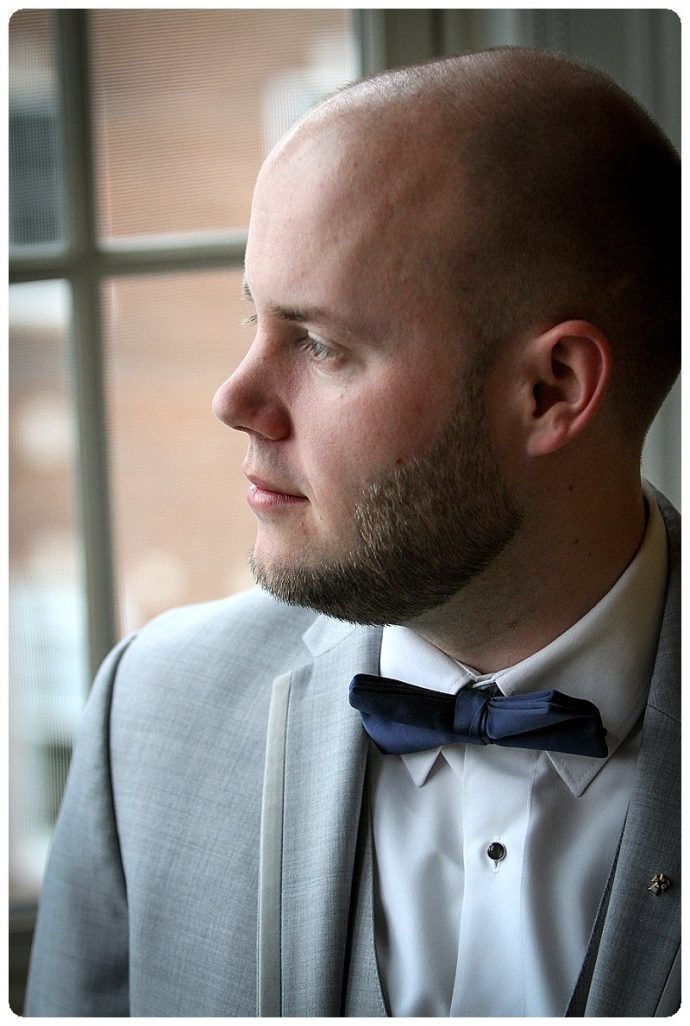 “A few short weeks later, we were out at 9 Maple in Saratoga, and he leaned in and said “I know it’s only been a few weeks, but I think I love you.”  This was a huge relief to me because I felt the same way.  I was worried about slipping and saying it too early.  We moved in together a few months later and have been inseparable since. 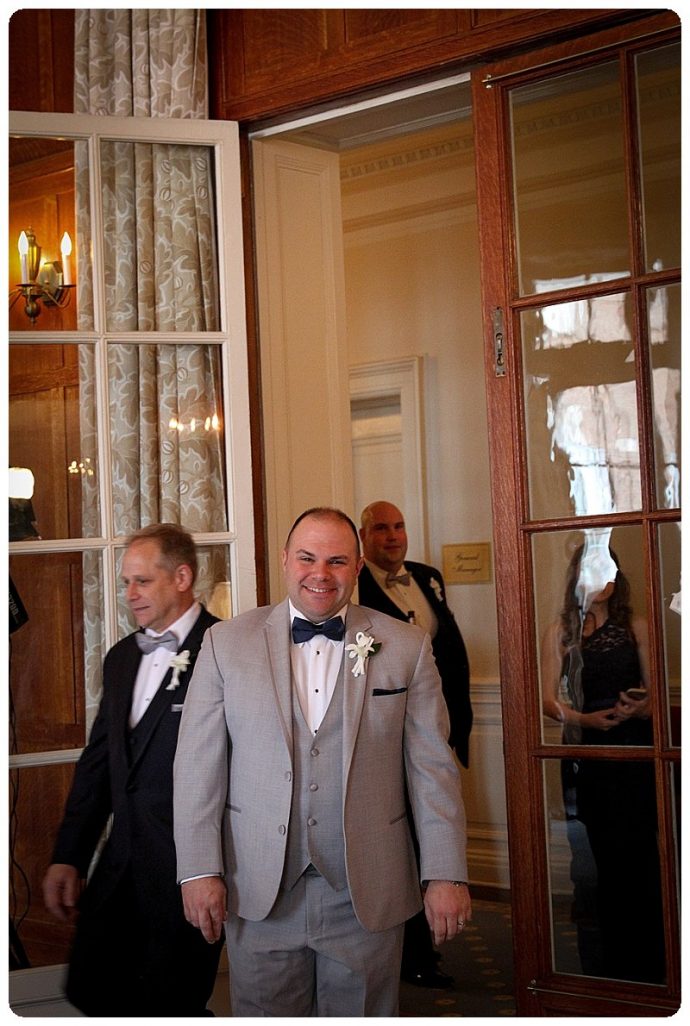 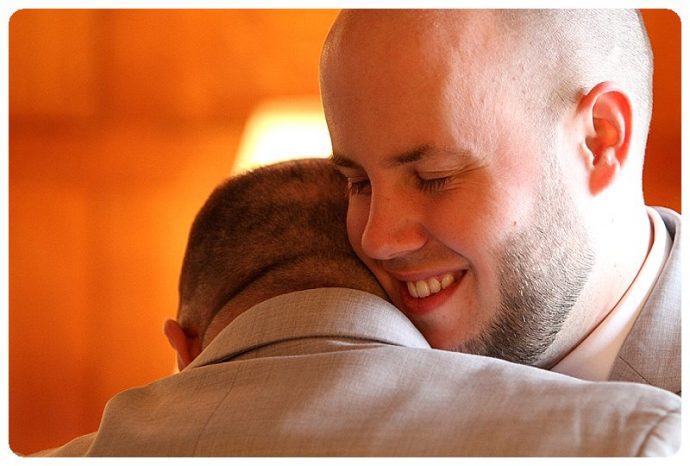 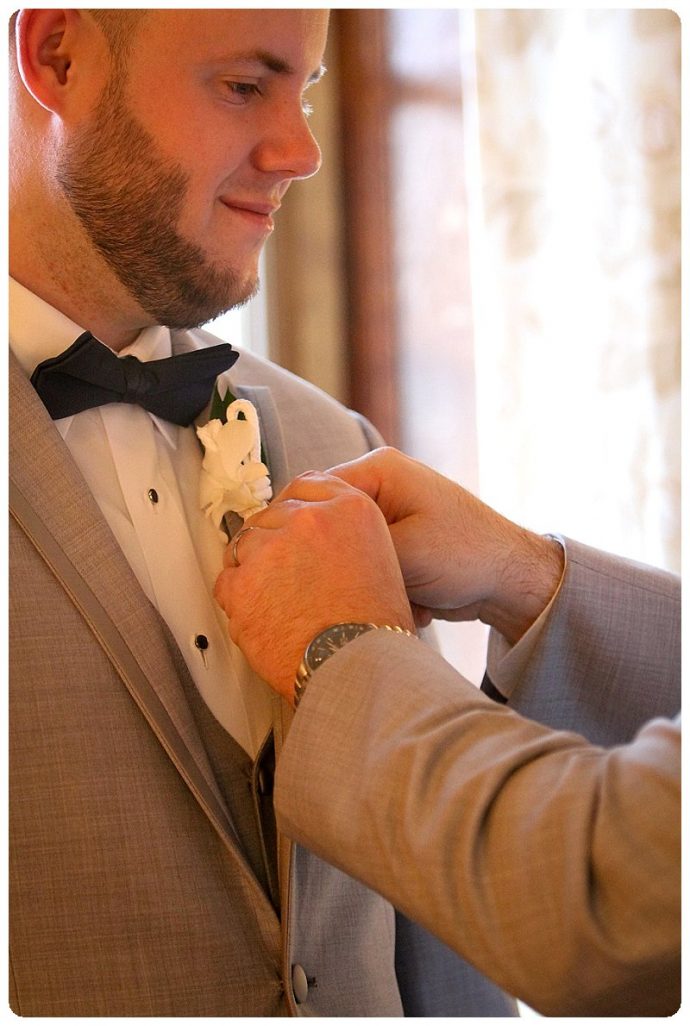 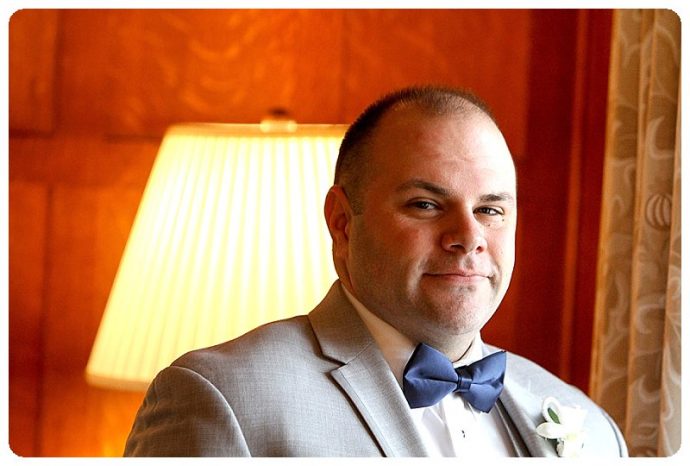 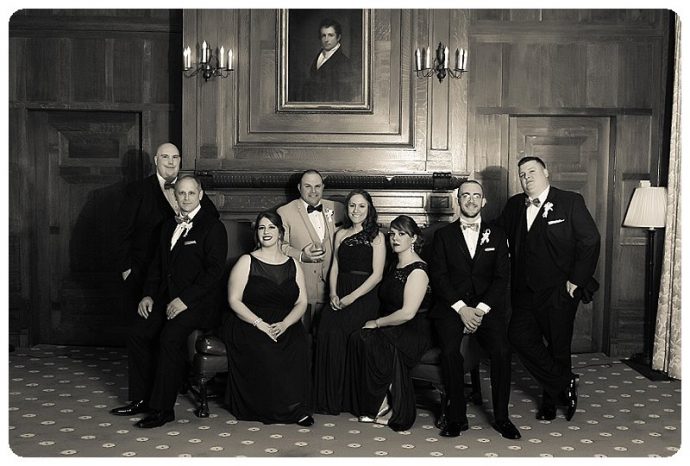 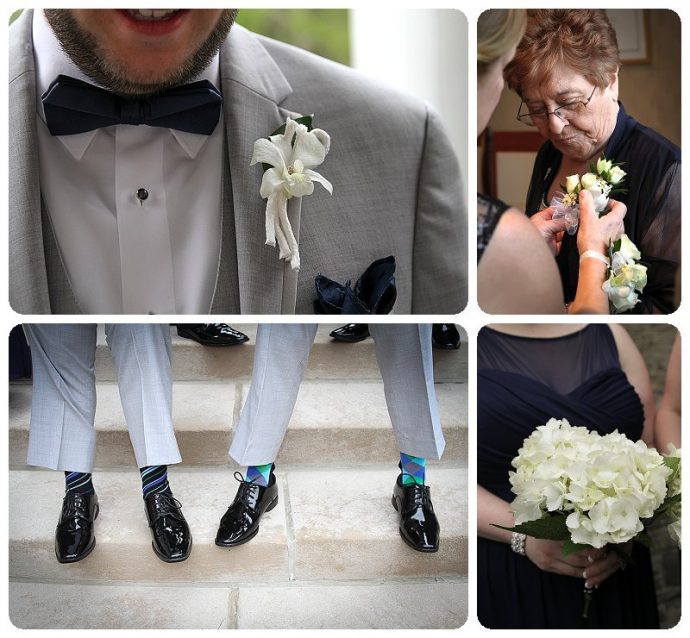 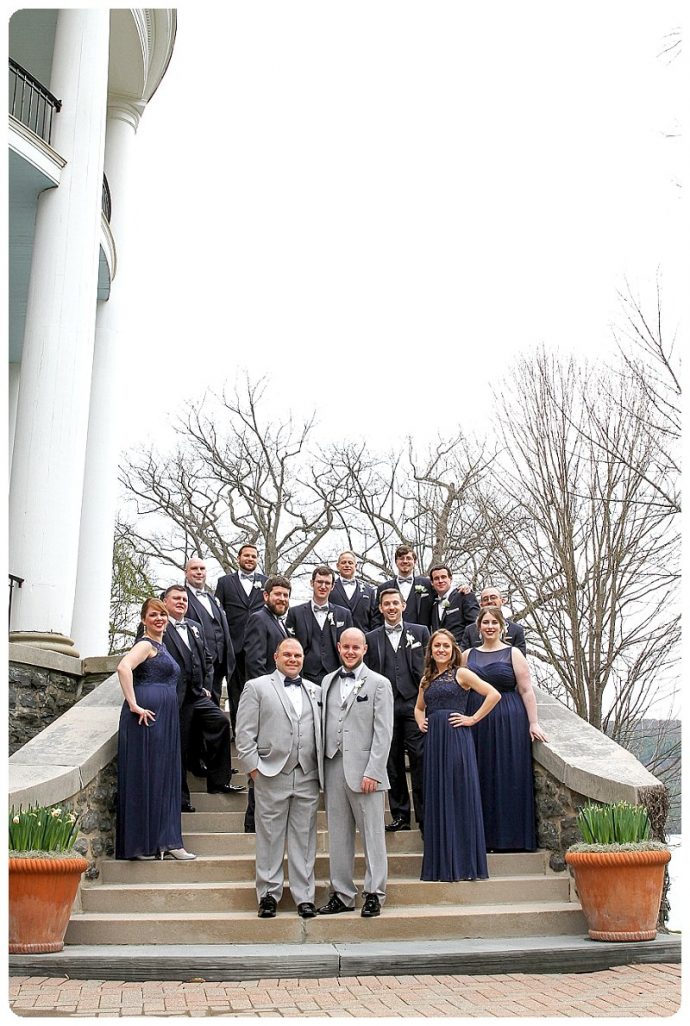 How did you become engaged?

“A little more than one year later, we went to downtown Saratoga to walk around and get some gelato (a difficult endeavor).  We kept walking, and I was telling him how much he meant to me.  Then we walked up to the gazebo in Congress Park where my best man, Ryan, had set up candles in a heart.  I proposed to Dayle there.  He immediately said “Yes–wait?  What?…Yes!”  Then we went back to Druthers for dinner where all our friends were waiting to celebrate.” 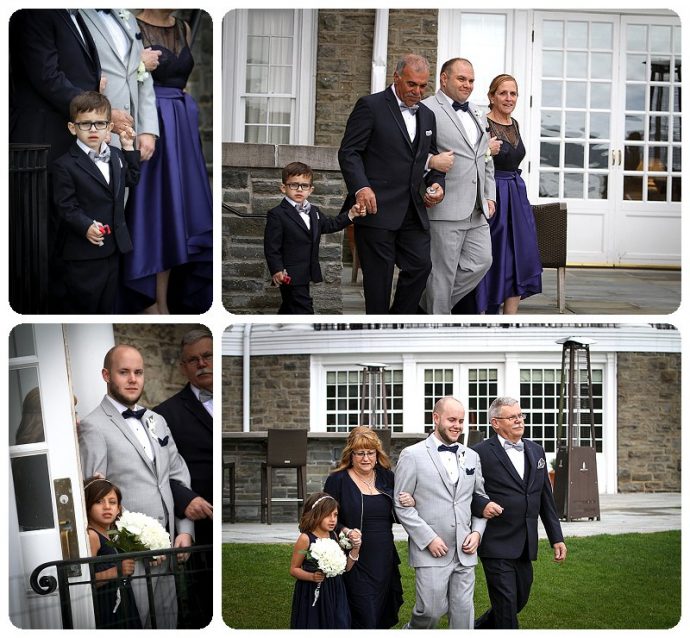 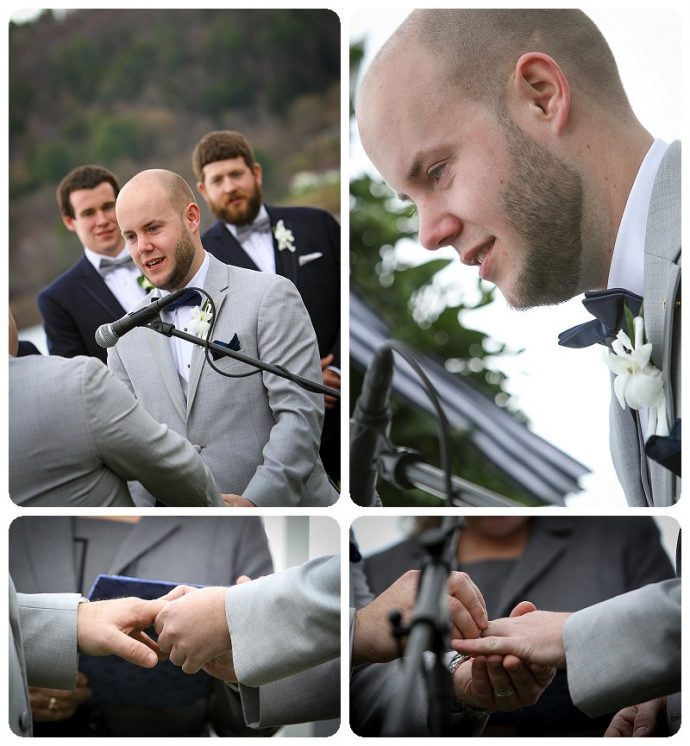 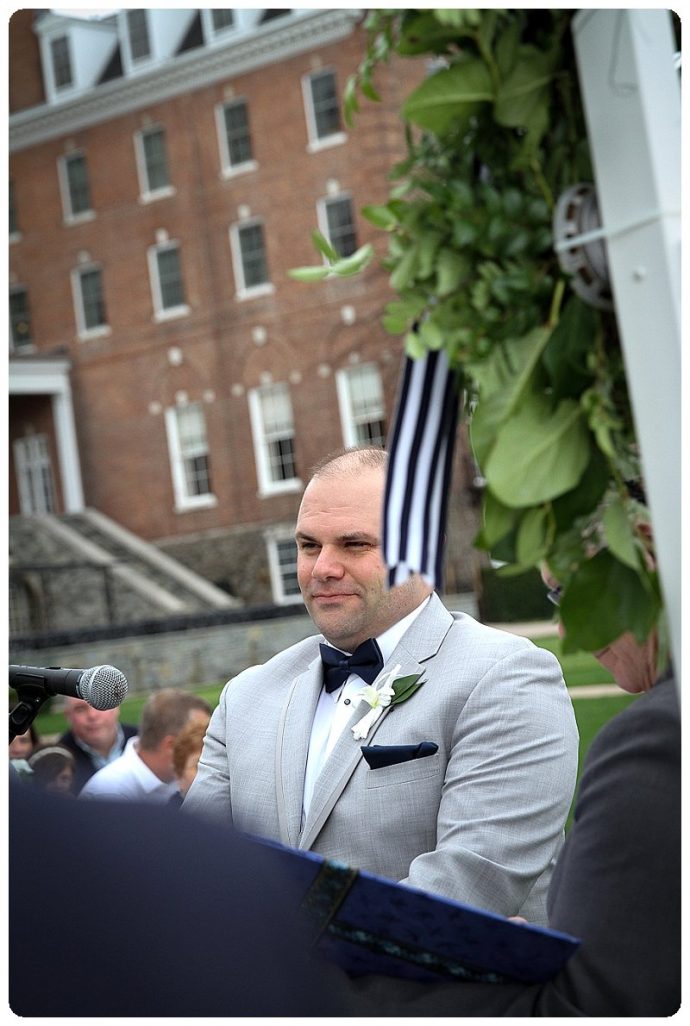 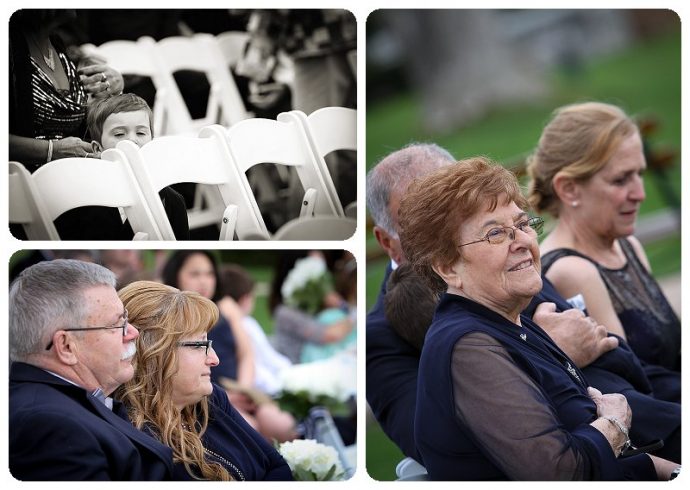 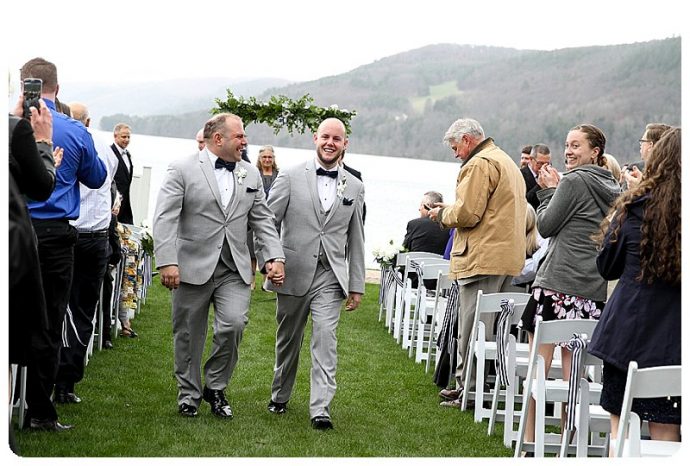 How did you decide on your venue and theme for the wedding?

Jordan:  We chose the venue because Dayle had worked at the Otesaga in college and loved the place.  We had originally planned on the rehearsal dinner at Ommegang, but ended up doing everything at the Otesaga.  The theme was nautical because we both love the water.” 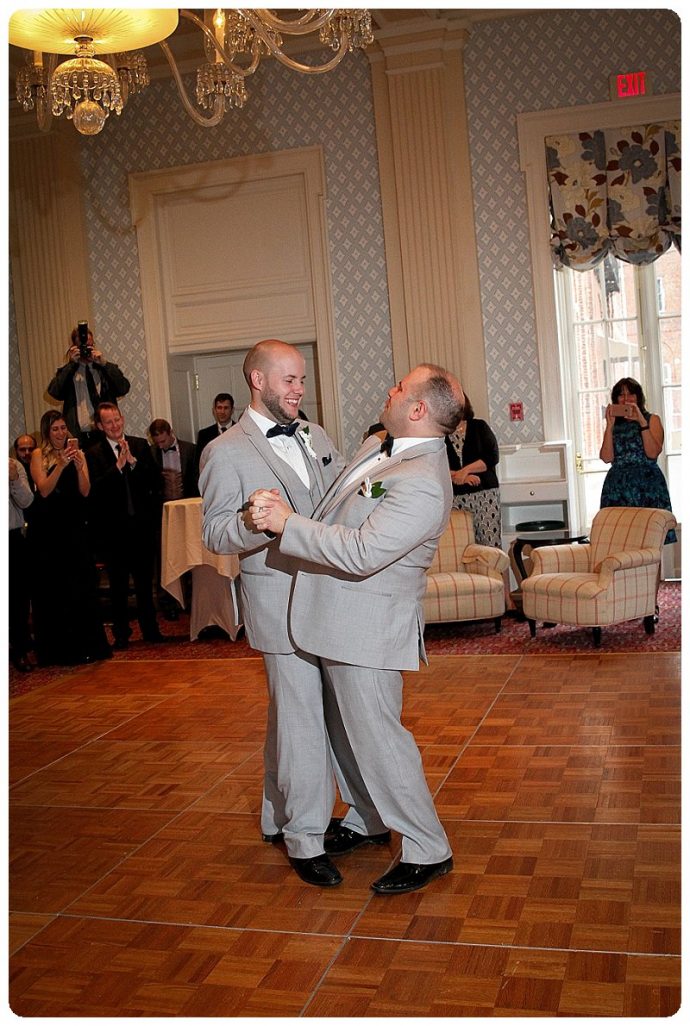 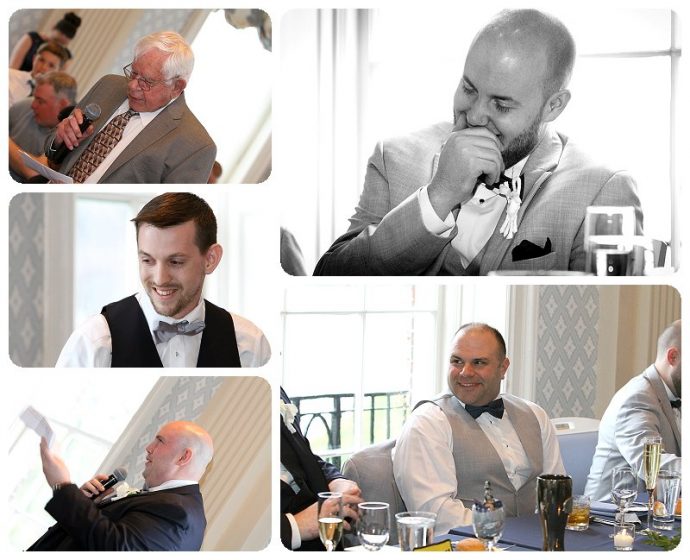 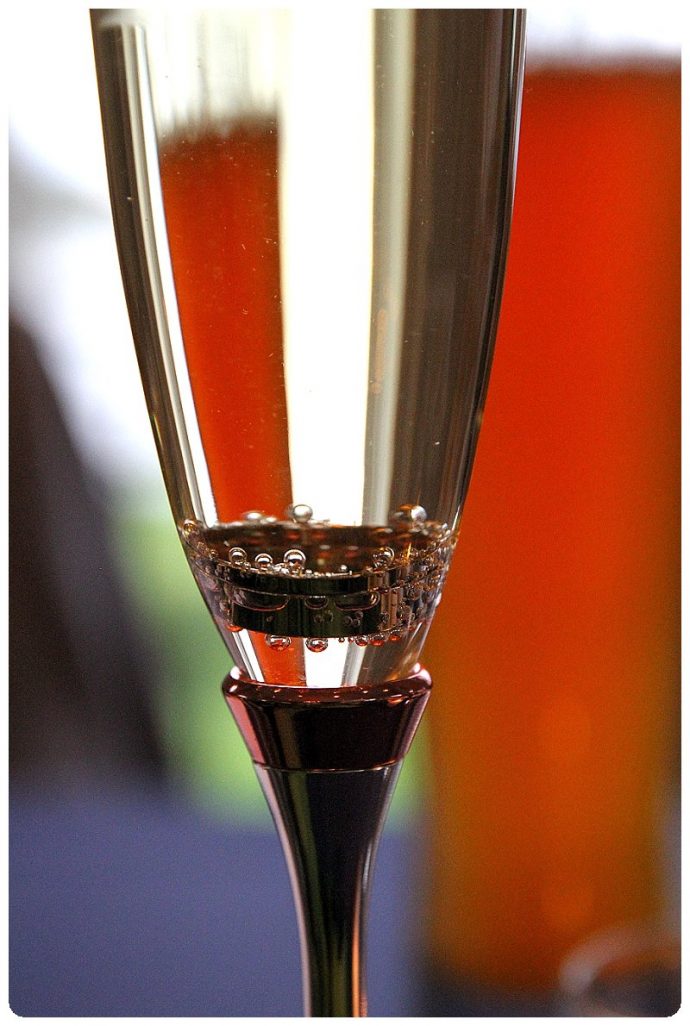 Do you have any advice for couples planning a wedding?

Dayle:  “Hire a planner.  LOL.  Start early and make lists that are manageable and don’t overwhelm you.  And yes, you will fight–we did.  Get over it and move on.”

Jordan:  My advice is to get everything done early.  Finish everything completely by two weeks in advance.  Don’t sweat the small stuff and definitely marry someone in food and beverage.” 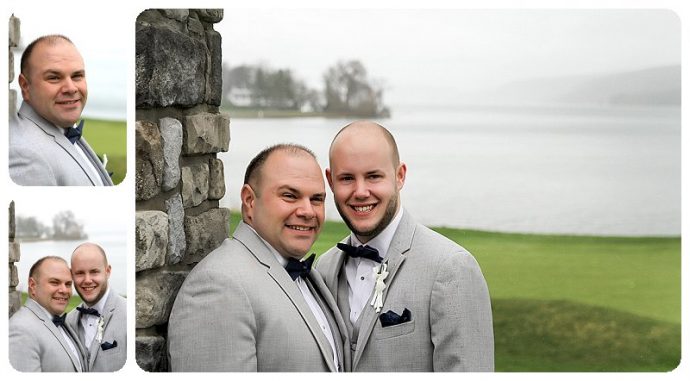 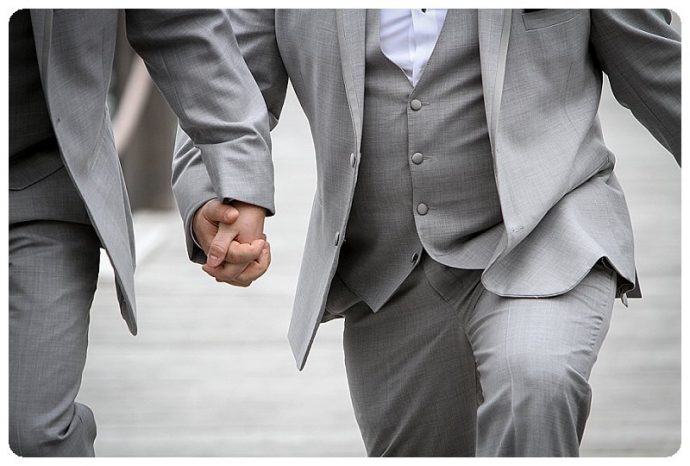 What is next for you as a couple?

“We are saving up for a house and going on a honeymoon in November.”

Did you enjoy reading this post about Jordan and Dayle’s Otesaga Resort nautical wedding?  You might enjoy reading about this wedding.

Are you thinking of hiring a wedding photographer for your upcoming wedding?  Please call 518.584.4237 to schedule a consultation today.  We would love to photograph you. 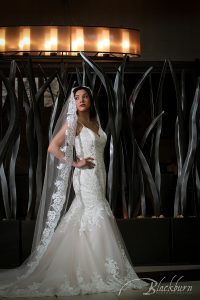 My Uncle Has a Great Camera | Saratoga Professional Photographer 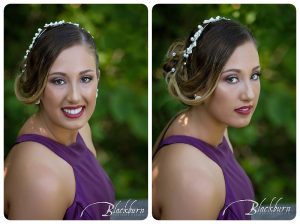