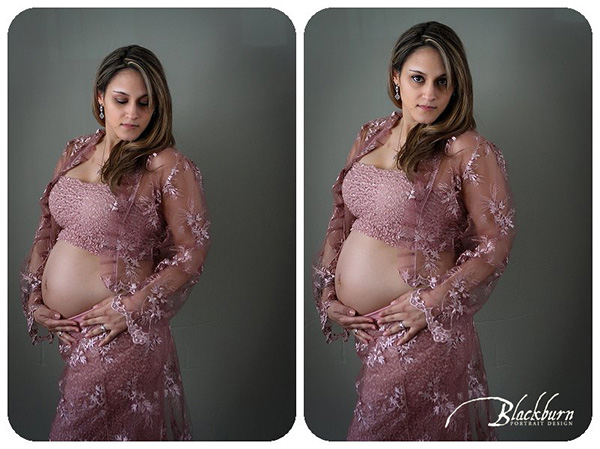 A few weeks ago, one of my friends asked me to photograph her pregnancy photos.  I was so thrilled–I have known Veronica for four years now and am so happy that she and her partner John are going to have a baby.  Veronica always looks amazing, but she is really radiant now that she is pregnant. 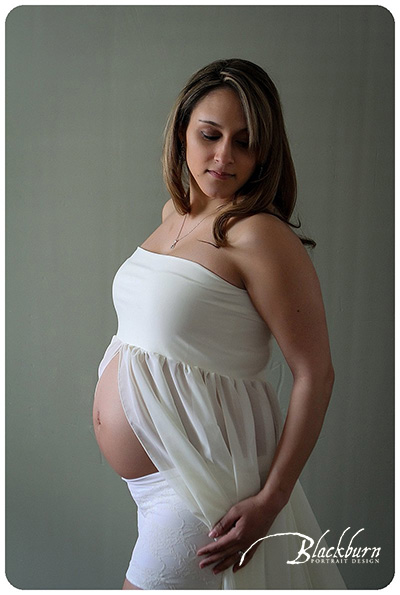 How did you and John meet?

John and I met in February a couple of years ago when we were both invited by mutual friends to go four wheeling since it had recently snowed.  We always say that fate definitely had a hand in our relationship because it was only about 15 degrees that day and both of us almost did not go because of the cold, but decided to at the last minute.  He ended up “rescuing” me when I accidentally crashed my four wheeler into a tree and got stuck.

How did you tell John you were pregnant?

We had been trying to conceive for a couple of months when I first found out, but I was afraid to tell him right away in case anything went wrong.  I waited almost two whole weeks but then I planned a special night for just the two of us.  I told him I had found a cute project on Pinterest of how to decorate your own mugs since he likes coffee after dinner sometimes.  I offered to make him a cup because I wanted to “show off my handiwork.”  The outside of the mug simply says “Hello, Handsome” in cursive.  I filled the mug to the top and gave it to him.  On the inside, it said “You’re going to be a Daddy!” with my original due date written next to it.  He of course took forever to drink the coffee, but after a few minutes, he noticed something was written inside so he drank more until he could read the message.  He was very excited!

Not to overshare, but one thing that is special to me is that Caden was conceived on (or at least within a day of) John’s 36th birthday.  That was a birthday gift for him and Caden will arrive just in time to be a slightly belated first Mother’s Day gift to me. 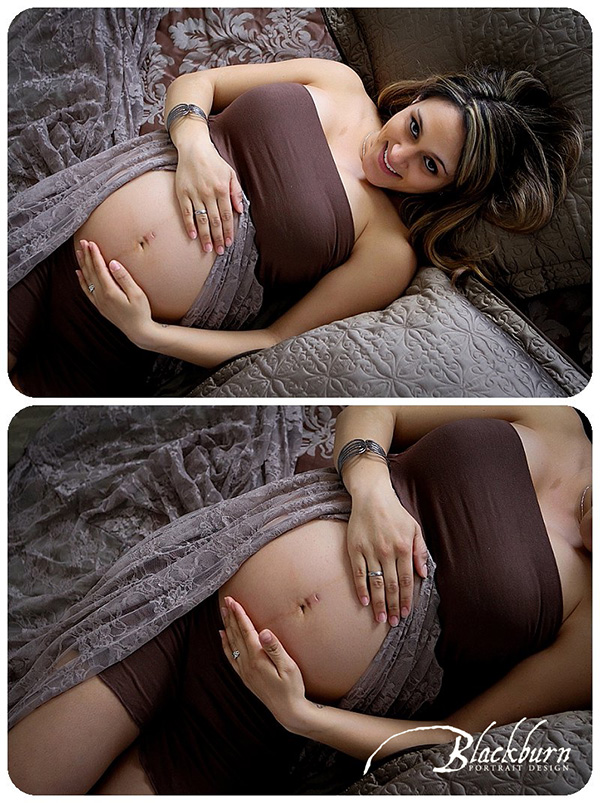 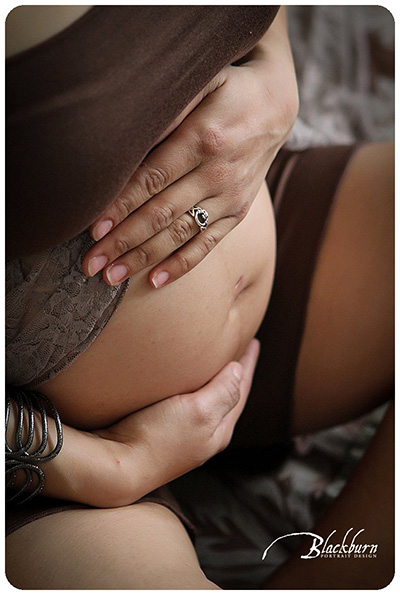 How did you choose the name Caden?

Caden’s middle name (William) is in honor of John’s younger brother Billy, who passed away a year and a half ago in a motorcycle accident.  The first name took us a while to come up with because we were having trouble agreeing on a boy’s name that flowed well with the middle and last names.  We had considered it briefly, but came back to Caden after a friend suggested it, and we liked the way it all sounded together.  It has Irish roots, and since I am half Irish, I liked that aspect of it too.  We wanted something that was slightly different, but still not so out there that he might not like us for picking it–hahaha. 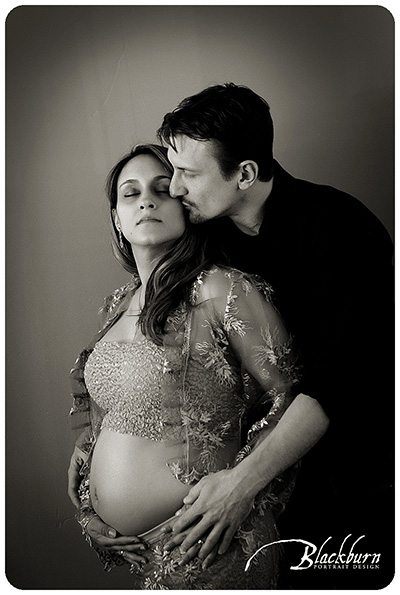 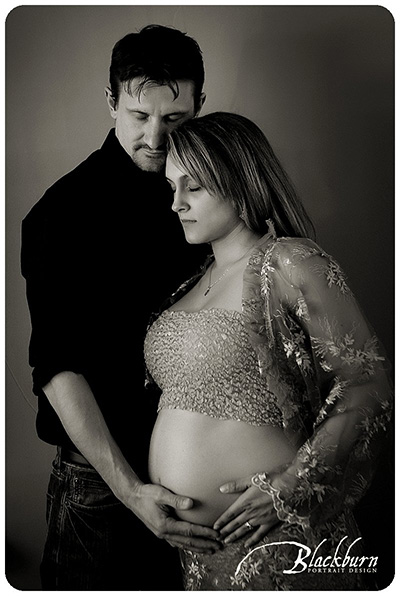 How has your pregnancy been?

I’ve been very lucky overall.  My pregnancy has been a breeze.  I had very little nausea considering–I never got sick.  My biggest struggles, especially now, are changes in stamina when exercising or on my feet at work all day, sciatic pain in my lower back and travelling down my left leg, and just a little extra weight gain as I don’t have much willpower to say no to sweets.  I did have a small scare at exactly 12 weeks gestation, but everything ended up being fine, and it was actually a blessing in disguise as they hadn’t done an ultrasound yet and because of what was going on, they performed one that day so I got to see my healthy, active baby boy for the first time.  I definitely have a few extra grey hairs from the experience, but it was definitely worth it to get a glimpse of him.

John’s son Andrew is 11–he is so excited to be a big brother and that Caden is a boy.  It has been a wonderful experience so far, and we are all very thrilled to be meeting our newest addition in a few weeks! 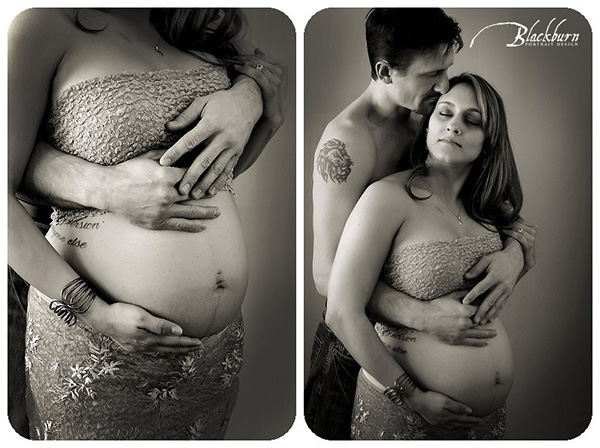 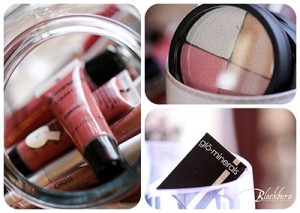 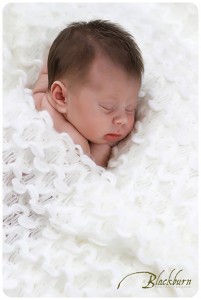