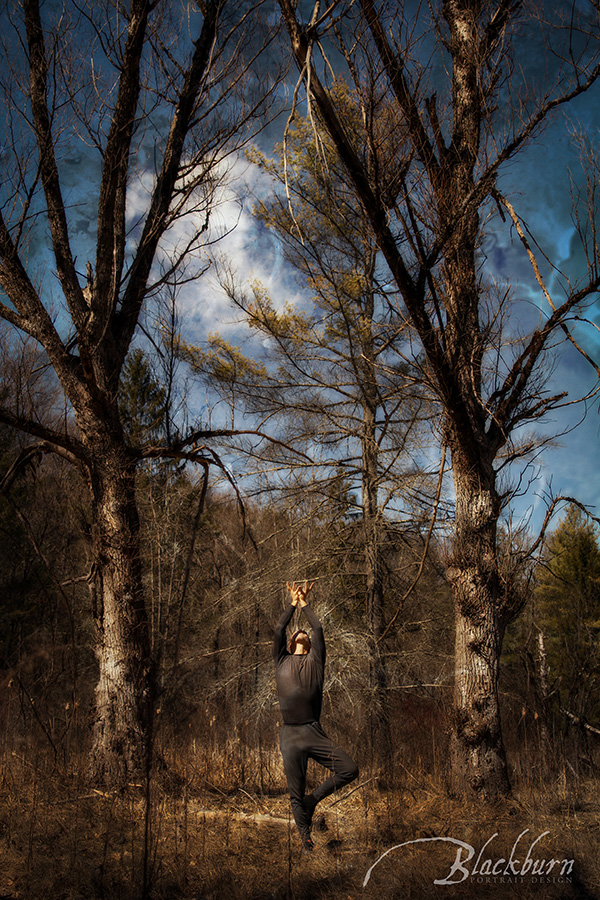 This post is from part of a personal photography project that is called Light on Yoga.  I got the name from a book by Iyengar–I like the title because it is kind of a play on words.  Photography/light–get it?  Hahaha.  Anyway, you might have read about one of the images from this project in a blog post I did this summer.  One of my yoga friends happened to be visiting this past week, so we went over to the park to do some pictures.  Robert Astalos is a yoga teacher out in Los Angeles now, but he used to teach here.  You can visit his website or follow him on Instagram @yogibobby.

A lot of times, I don’t really think to go out to the park to photograph at the end of winter.  I kind of have this perception that it is a little blah and drab, which is not true at all.  In any case, we had a really nice day.  The sky was very blue and it was actually quite warm for March.  AND I did not find any ticks on my body afterwards, which was a giant bonus.

When I saw this location the day before, I knew it would be perfect for Tree Pose.  In Indian sacred literature, trees are often symbols of the universe or a link between the Creator and an individual.  In general they connote balance, strength, calmness and grounding or rooting into the earth.  I wanted to have Robert between the two trees for balance.  I like the way his hands are reaching up in lotus mudra, echoing the branches of the trees around him.  I read somewhere that the lotus mudra is a message to stay connected with your roots, as well as to be open to receiving light.  I also like the way the branches directly behind him look like wings.

This pose is a variation on Virabhadrasana or Warrior II called Moon Warrior.  We had just had a full moon, so I was kind of getting the feels over this.  Also, Robert informed me that this particular spot in the park was sacred to the Native American tribes in the area.  Women used to come to the spring located here if they had fertility issues and would drink the water in order to conceive.  Anyway, the Warrior Poses are named after a Warrior in Indian sacred literature named Virabhadra.  This pose requires strength, balance, equanimity, openness and fortitude.  It is supposed to mentally challenge you to persevere and stay calm, as well as to not be dominated by your ego.

So that is that–Trees, Warriors and generally Sacred Stuff.  Namaste. 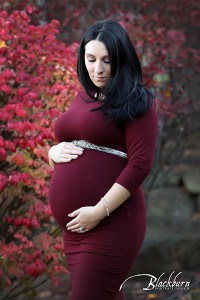 Consultations Are the Key to Success | Lake George Maternity Photos 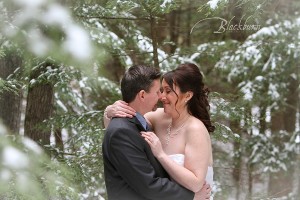