Back In Business | Saratoga Photo Studio 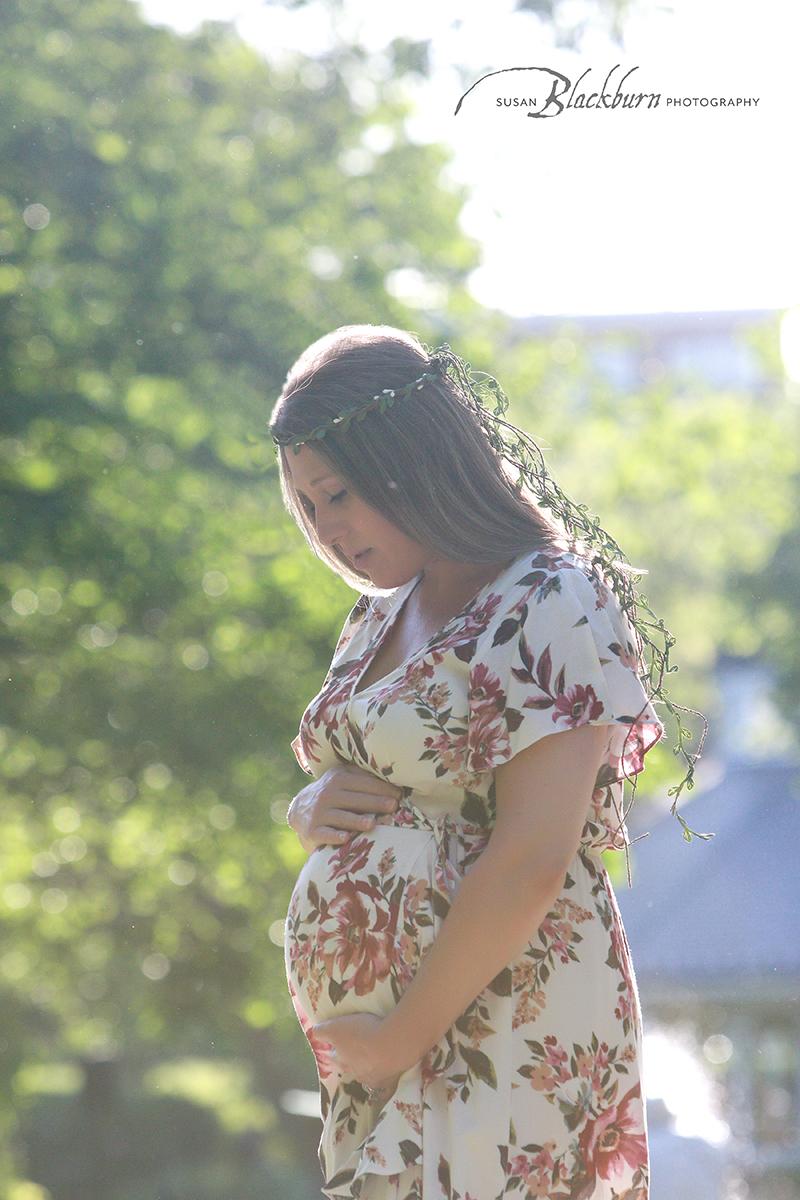 Phase Two has begun and this Saratoga Photo Studio is back at work!  Yay!

It has been a long time in isolation from the Pandemic.  Things are finally starting to wake up here in Upstate NY with everyone getting back to work.

The time in quarantine has given me the opportunity to reflect on how I started my business and how far it has come.  So now we can have Story Hour, LOL.

I became a photographer kind of by accident.  I was looking for a part time job when my first kid was born that was on the weekends and did not involve child care.  Long story short, I answered an ad in the Times Union (yes, it was a loooong time ago) and the rest is history.  I became obsessed with making portraits and shooting weddings.

For ten years I worked for other Photo Studios both in Saratoga and in the general Capital District.  This was a true Godsend in that it gave me the opportunity to work and learn without the pressure of having to worry about the business end of it so much.  I also purchased my medium format camera, lenses and strobes during that time.

When I did start my own business, I did not have much.  I did not have studio lights.  I did not have backdrops or props.  The entire first year when I had a portrait session, I had to shoot in my bedroom if we were not outdoors.  This involved moving a super heavy dresser, tacking fabric to the walls, etc.  At the time it was just a giant pain in the a$$.  It was rough.  Now I realize it was the best learning experience ever.  I was basically working with one light source.  Depending on what time of day it was, I had to modify the light with sheer panels.  I was totally improvising with backdrops.  Backdrops that no one else had because I had to create them.  In fact, one of my most requested backdrops now is from that time and is one of my personal favorites.

One thing I learned during that time was that the most important thing for people when looking at their photos was expression.  They needed to see connection in the photos and everything else was secondary.  Because my “everything else” was not so stellar, I got really good at expression and connection.

From time to time, I get the urge to rent a space and have a “real” studio.  This is really just a fleeting urge and not a serious thought.  Because I have everything I need here.  It isn’t about the physical space.  It is about the mental space.  That was the lesson all the time.

Be sure to check out our Photography Galleries to see more work.

Susan Blackburn owns and operates a Saratoga Photo Studio serving clients in and around Saratoga NY. 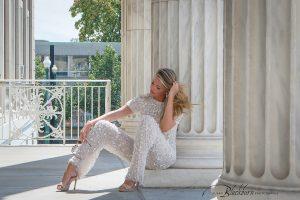 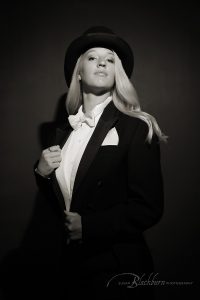